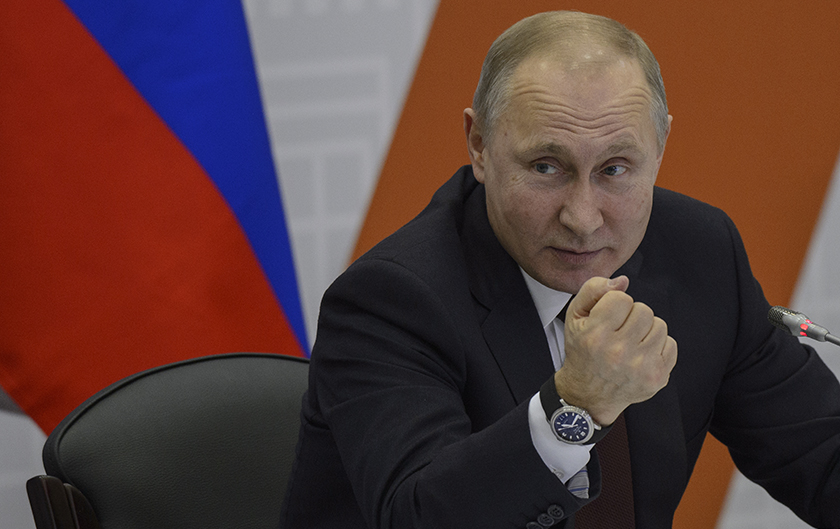 How did a poor boy from a tiny flat in St Petersburg become one of the world’s most powerful leaders? On the eve of his almost certain re-election as president of Russia, The New Tsar reveals the story of Vladimir Putin’s extraordinary rise to power – from a lowly KGB colonel to Boris Yeltsin’s right hand man and ultimately his successor.

There are revelations from Putin’s inner circle at the Kremlin including former confidante Sergei Pugachev, who helped Putin to power, before falling from favour.

Chess-master Gary Kasparov recounts his failed attempt to stand against him and oligarch Mikhail Khordokovsky, who was jailed and stripped of his wealth, speaks of the consequences of experiencing the wrath of Putin. 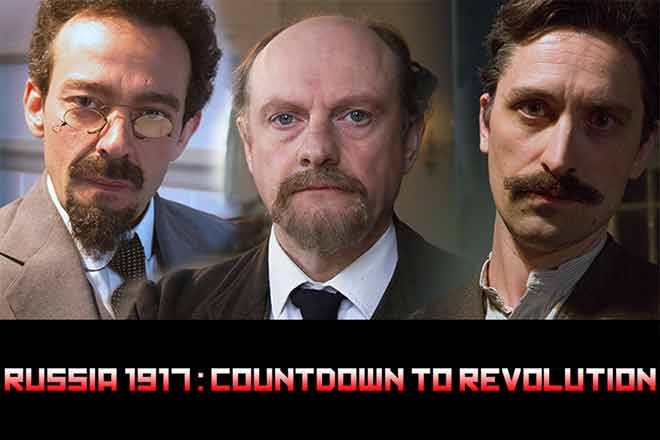 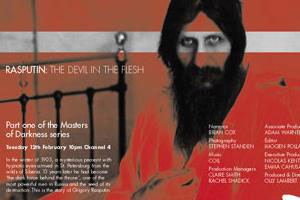 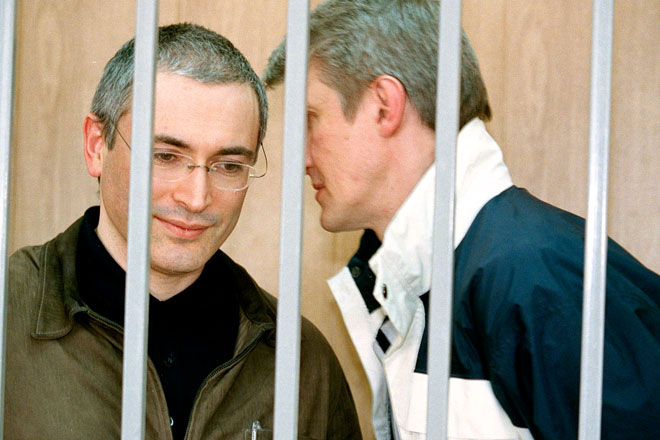 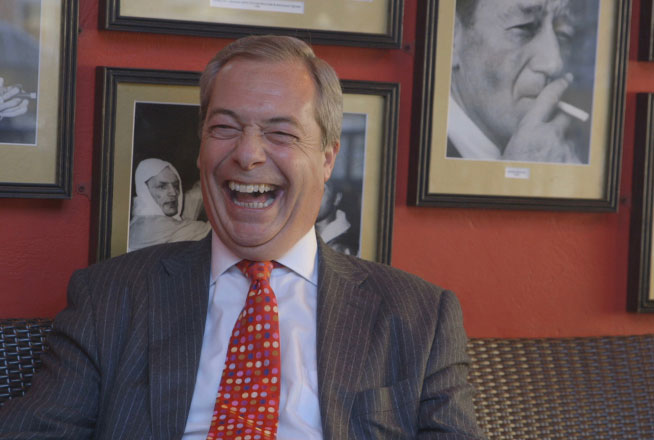