Betjeman and Me: Dan Cruickshank 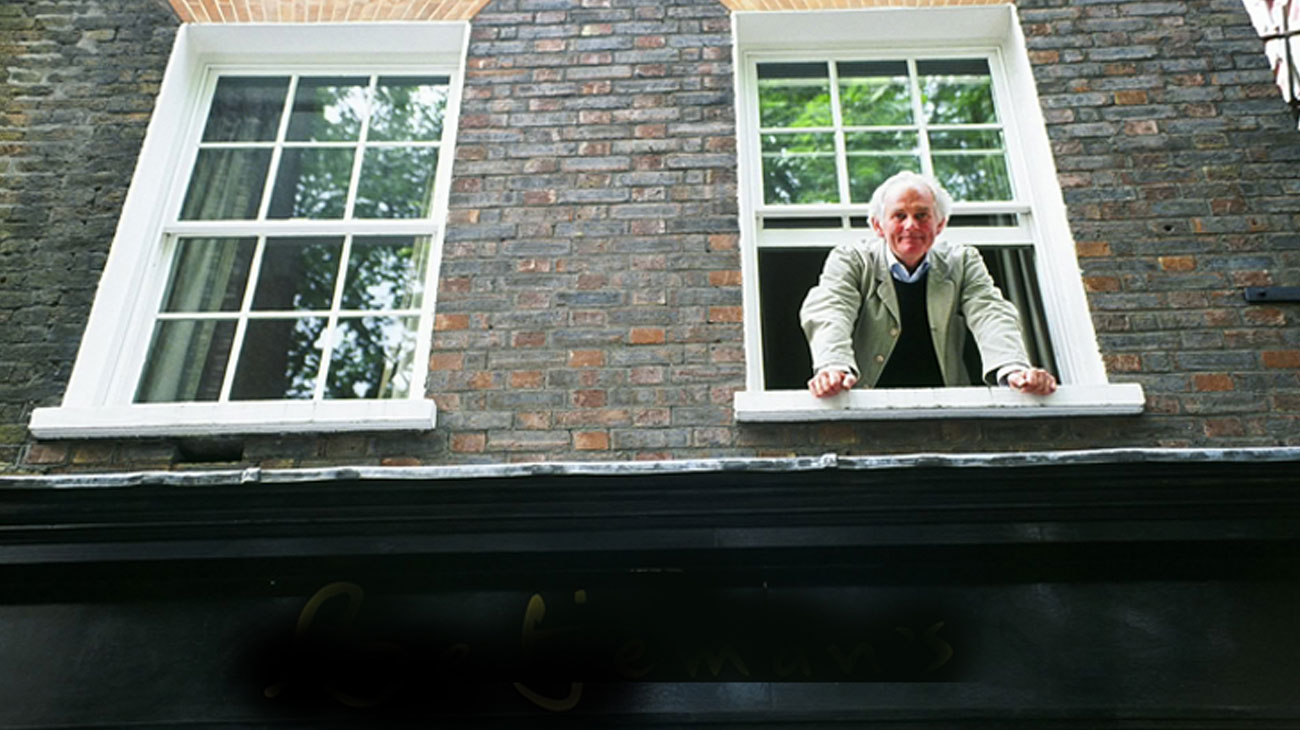 To mark the centenary of his birth, BBC TWO present a series of programmes about poet John Betjeman.

John Betjeman is still remembered as one of Britain’s best loved poets – a man who celebrated Britain in a triumphantly popular career as a poet and broadcaster. His Collected Poems, first published in 1958, has sold over two million copies to date.

Architectural historian Dan Cruickshank journeys to the places and buildings that were important to Betjeman, from St Pancras Station in London to Magdalen College, Oxford – things he campaigned for or wrote about.

This is a very personal film for Dan who worked alongside Betjeman at the Architectural Review and who campaigned with him to save the Georgian houses in Spitalfields – Dan now lives in one of the houses. 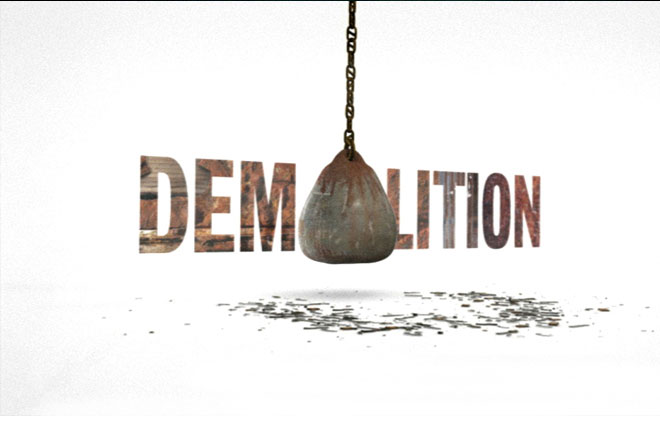 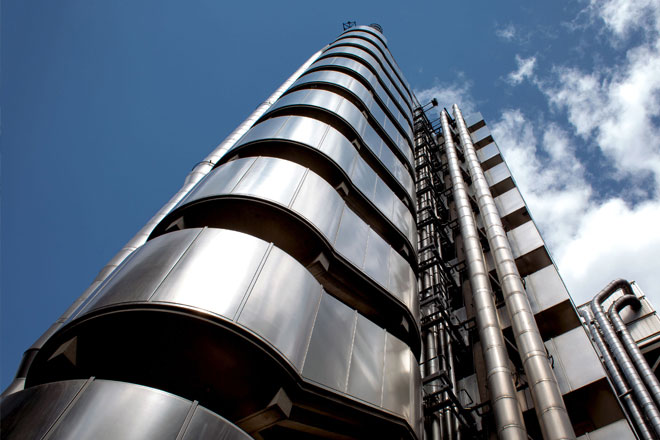 The Brits Who Built The Modern World 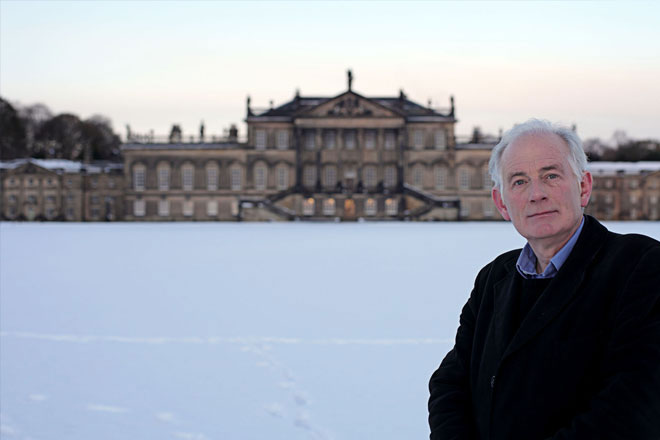 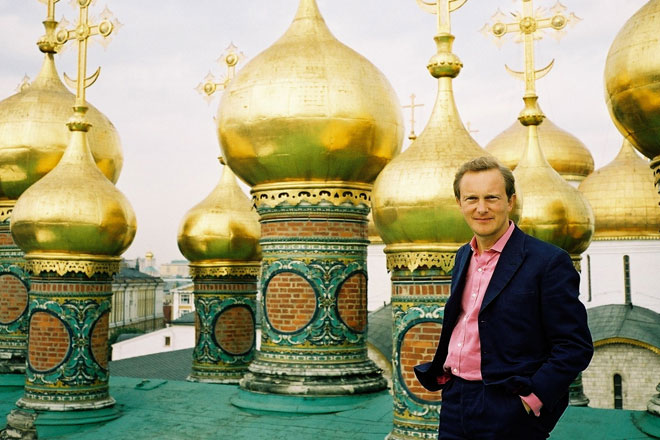 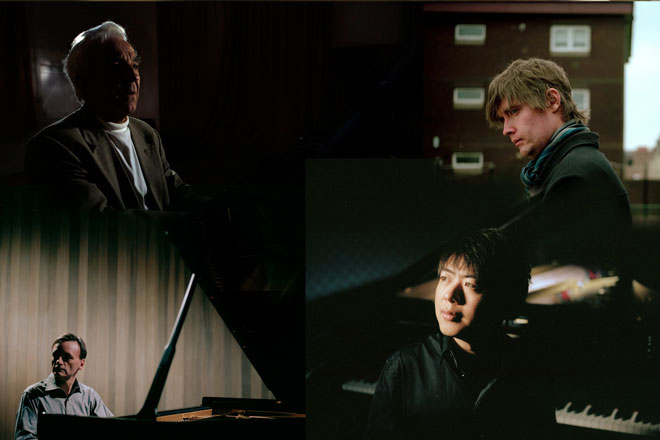 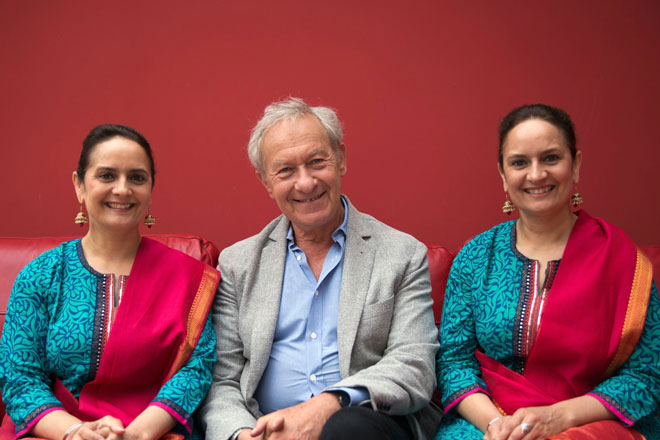 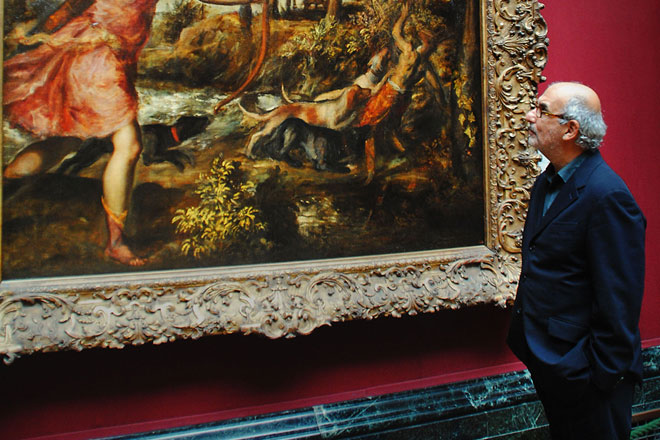 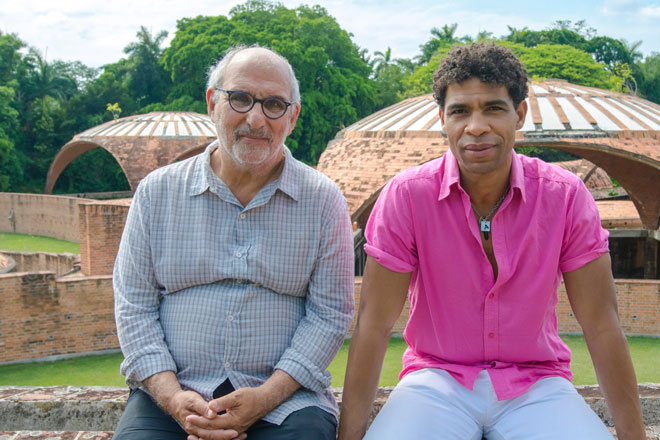