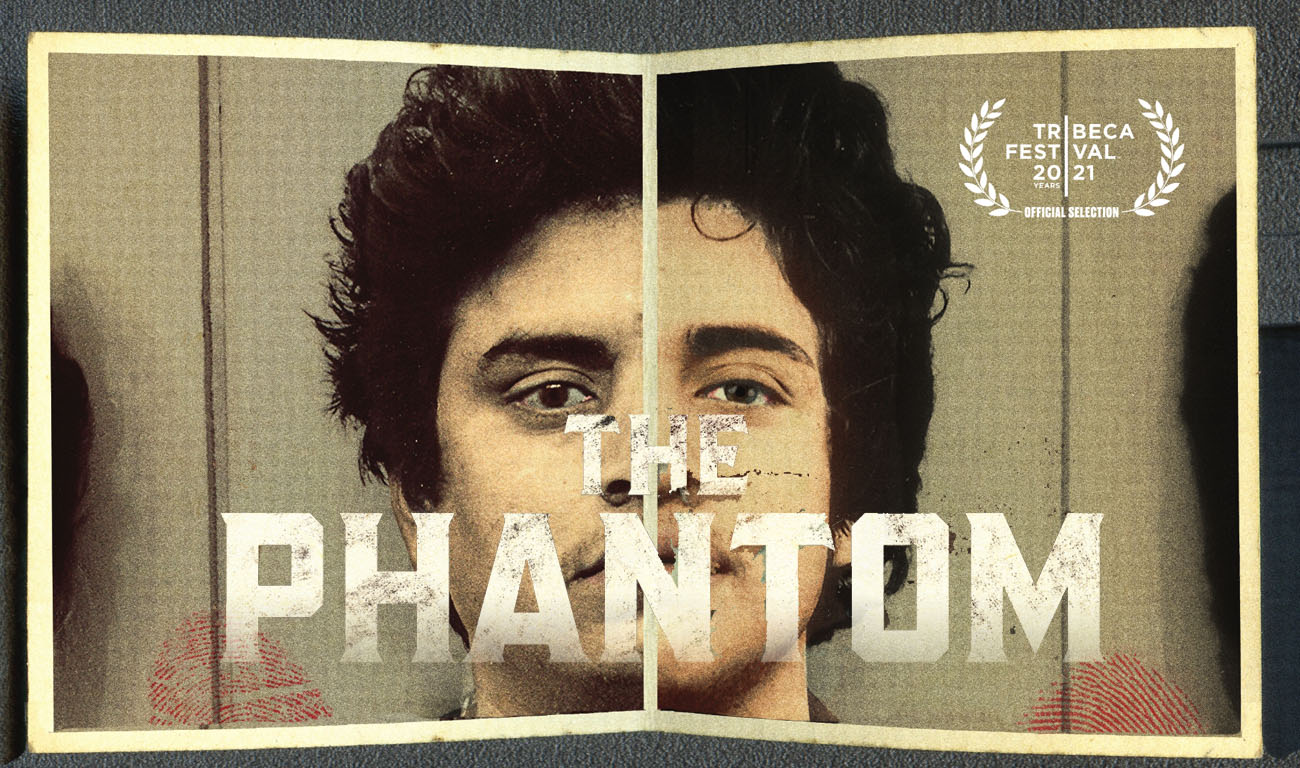 This is the story of a dark episode in the history of American justice, the execution of Carlos DeLuna who was arrested in 1983 aged 21 for the murder of Wanda Lopez. DeLuna protested his innocence, declaring that it was another Carlos who committed the crime. The prosecution insisted that this other Carlos was a “phantom’ and didn’t exist. Six years later, Carlos DeLuna was executed for the crime. But had the State of Texas killed the wrong man?

Through interviews with witnesses, Carlos’s family members, and legal experts, the film asks whether the judicial system wrongly executed an innocent man, and whether a poor Hispanic youth had any chance within a justice system and a society that by its actions seemed to regard him as disposable.

In cinemas across America from 2nd July