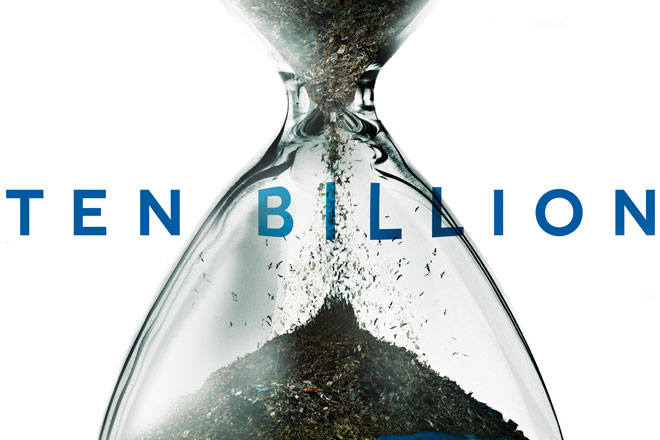 Ten Billion is a documentary film written and presented by one of the world’s foremost scientists, Professor Stephen Emmott. The film is based on a one man show which Stephen took to the stage of the Royal Court Theatre. It caused a sensation.

Ten Billion is a wake-up call to an unprecedented planetary emergency. By the end of the film your view of the planet and your role in it will have changed forever. 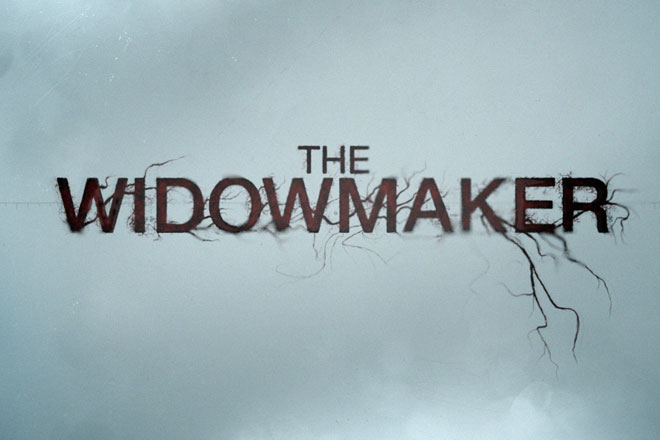 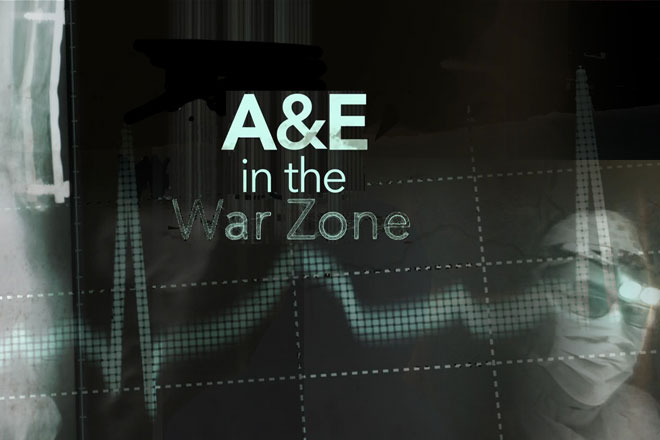 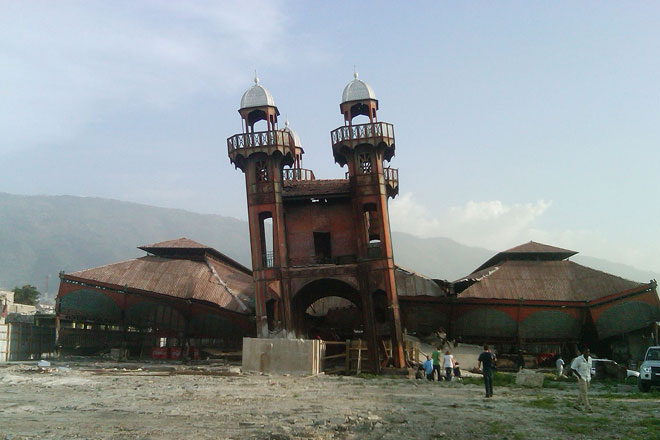