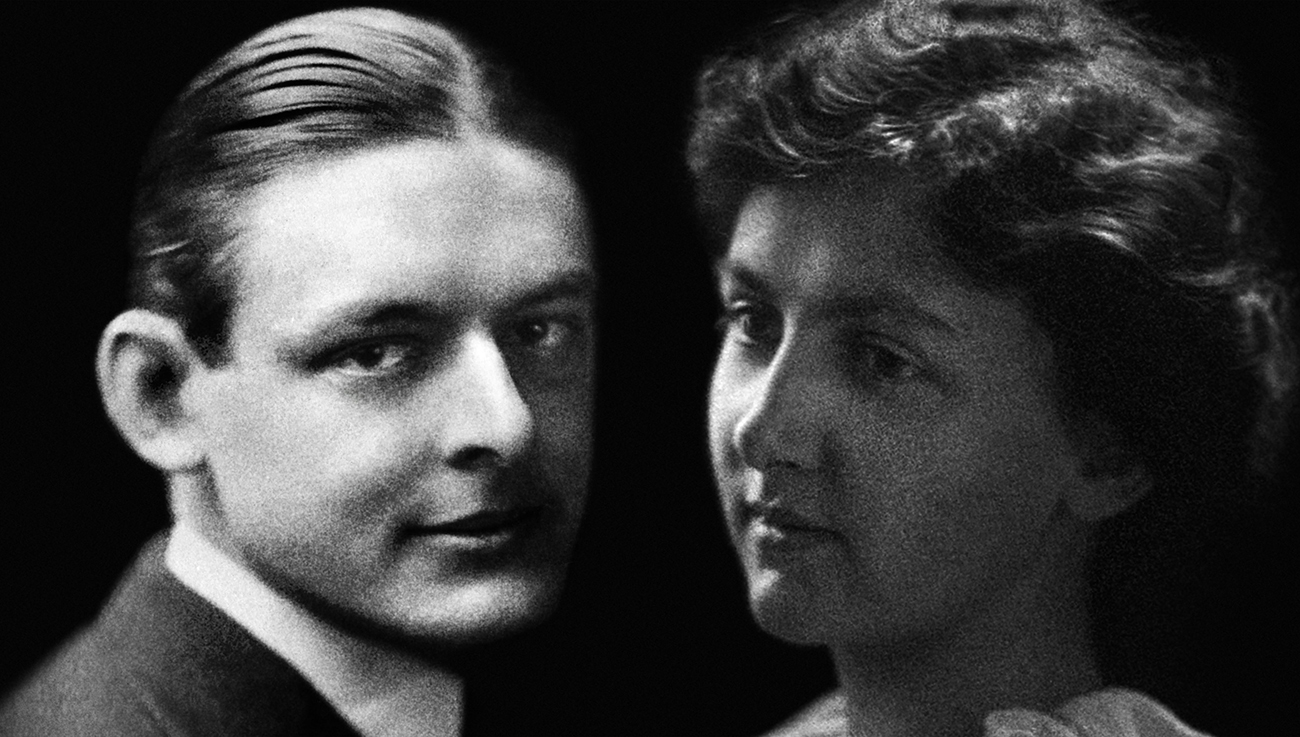 A documentary marking the centenary of the publication of The Waste Land by TS Eliot – the defining poem of the Twentieth Century. Eliot the poet always remained an enigmatic, private man, who resisted biographical interpretations of his work. But the recent release of a private cache of letters to his close confidante Emily Hale has at last lifted the veil from hitherto buried aspects of Eliot’s private life, and uncovered something of the hidden heart and personal anguish behind this enigmatic poem which has haunted generations of readers.