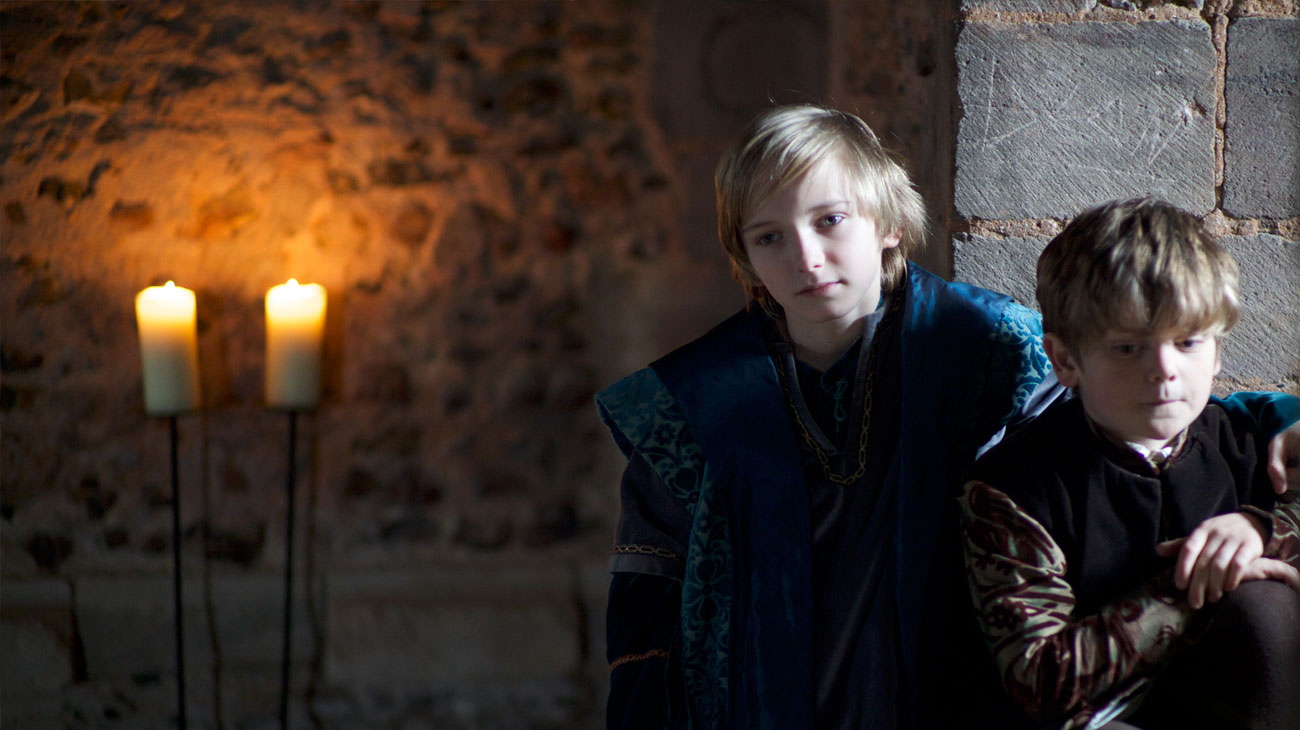 More than 500 years after the Princes disappeared the arguments about their fate rage as fiercely as ever. No bodies were produced, no funeral was performed. This is the ultimate medieval whodunit: there are villainous tyrants, scheming rivals, and two young boys in the Tower who meet a grisly end. Was the dastardly Richard to blame as Shakespeare says? Or was Richard framed by a powerful enemy? By unpicking the events that led to the boys’ disappearance, and exploring the murderous power struggle at court, this film cuts through centuries of propaganda to examine the real evidence……. 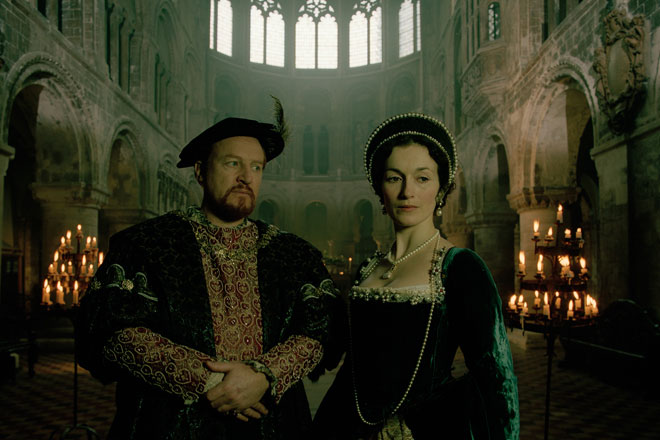 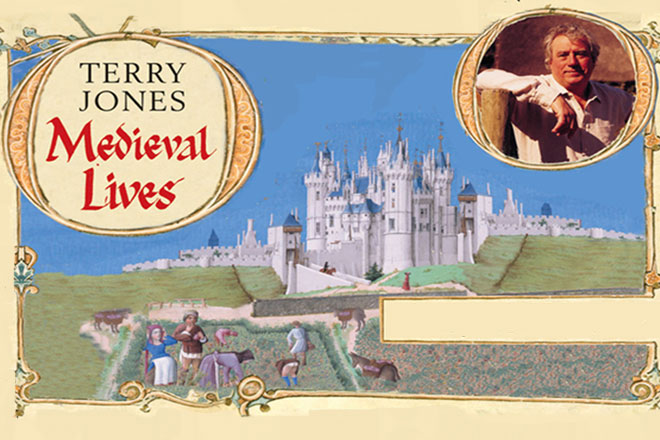 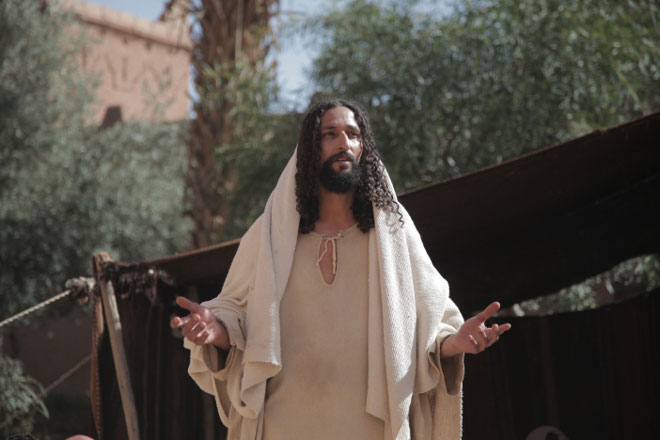