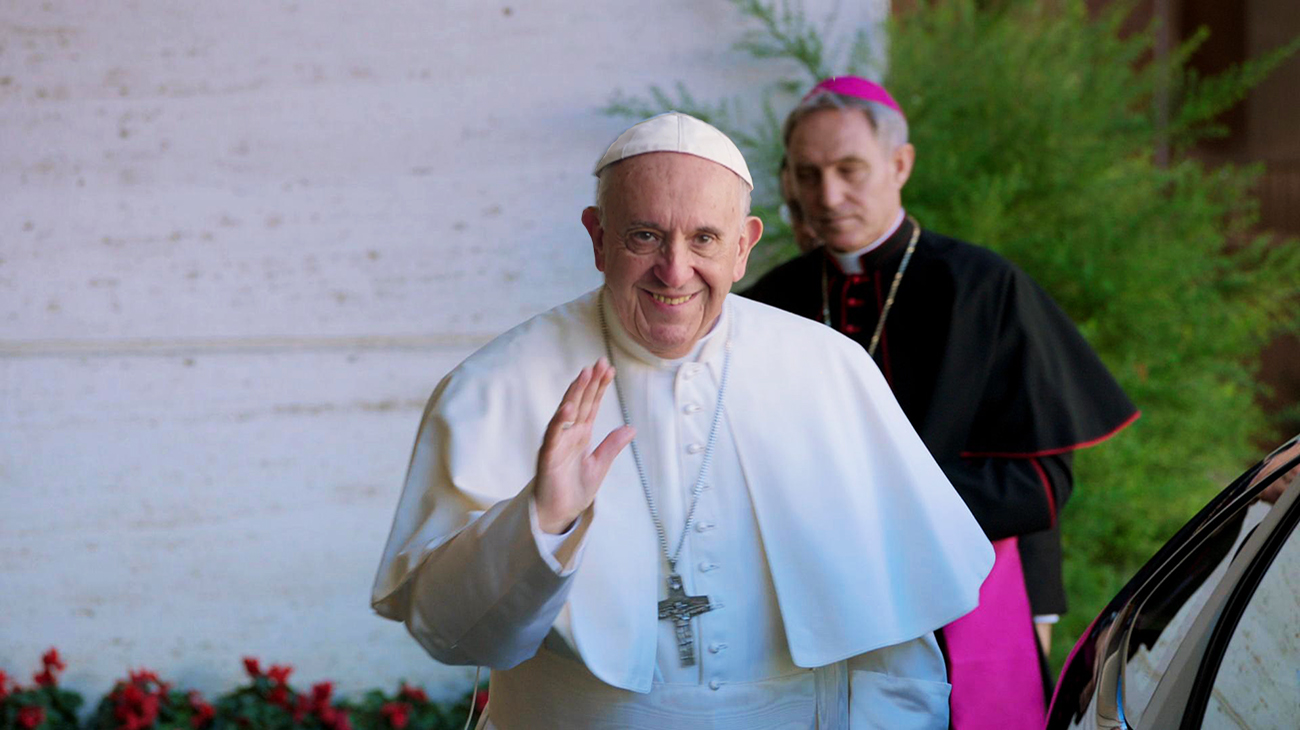 Filmed over a historic year, Inside The Vatican has unprecedented access to the inner workings of one of the most important places in the Christian world. From Pope Francis himself and some of the highest ranking officials, to the choristers of the Sistine Chapel and the papal gardener, we give a unique insight into the lives of those who live and work in this independent City State. Filmed during Pope Francis’ fifth year in office, Inside The Vatican charts a controversial time of change as the Pope shakes up the clerical establishment and deals with the fallout of a sex abuse scandal that erupts just as he embarks on a historic visit to Ireland.