Anne – The Princess Royal At 70 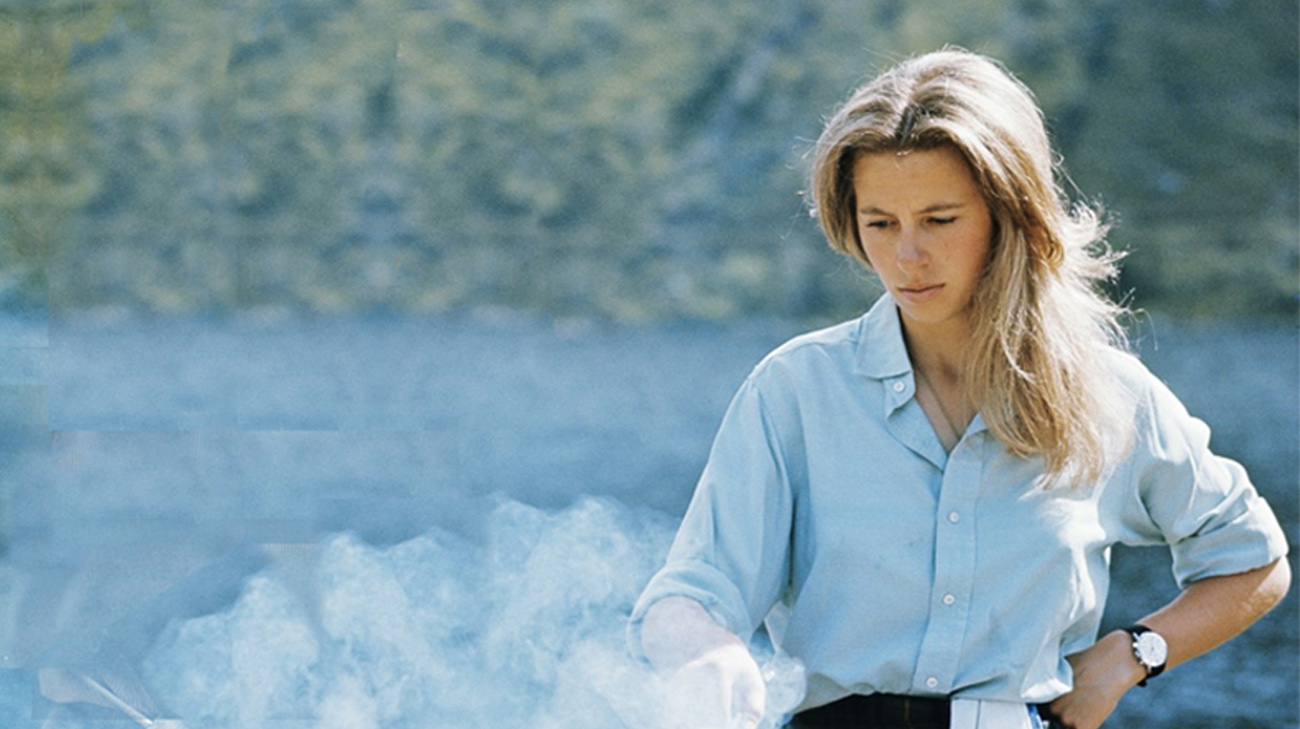 She’s never been a fairytale princess. In the landmark royal documentary of the year, we enjoy unique access to Princess Anne and her family as the Queen’s daughter discusses life, work and the reality of being ‘a goldfish in a bowl’. To mark her 70th birthday, the Princess Royal talks frankly about a family in which women tended to be seen as ‘honorary men’, about the challenges for younger royalty, about a bloody kidnap attempt and about refusing titles for her children, Peter and Zara. They talk fondly of being raised by a royal Olympian while husband Sir Tim Laurence reveals the Princess’s private side. Director Ian Denyer and interviewer, royal author Robert Hardman, follow this famously active Princess on her travels, visit her in lockdown and learn that whatever the future brings, it won’t be restful. As she puts it: ‘Sitting still doesn’t happen very much.’