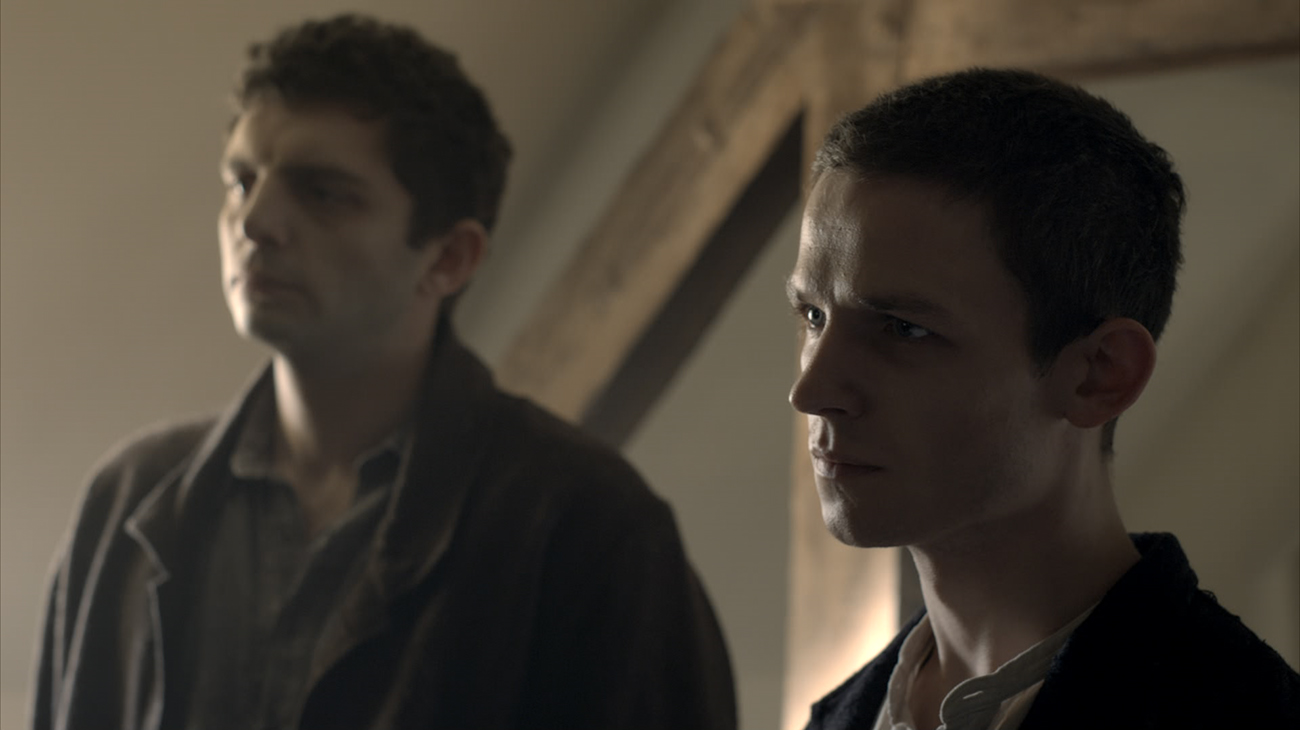 In April 1944 two Jewish prisoners miraculously escaped from Auschwitz. When they recounted what they had left behind their harrowing testimony revealed the true horror of the Holocaust to the outside world for the first time. They described in forensic detail the gas chambers and the full extent of the extermination programme. The news they brought presented the Allies with one of the greatest moral questions of the 20th Century: Should We Bomb Auschwitz?